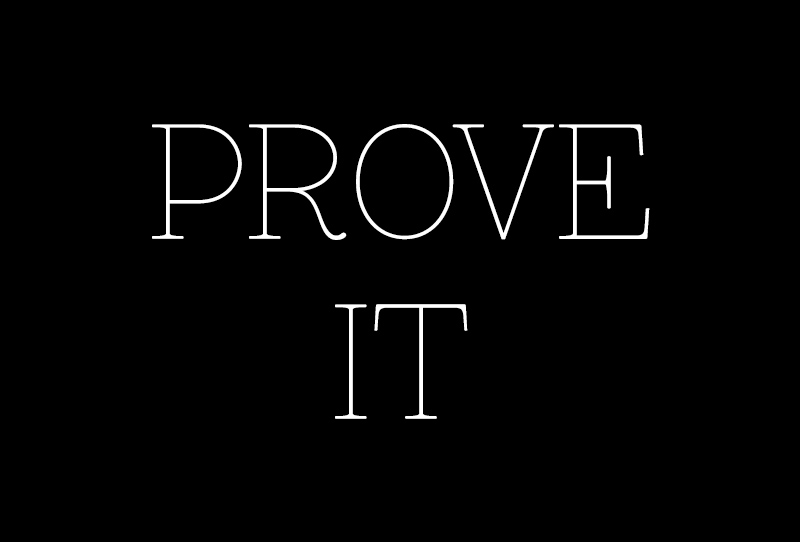 The Newtonian view of gravity is still taught in school today even though we now know that it is actually not an accurate description of gravity, especially when describing objects moving at a velocity near the speed of light, or objects with an enormous amount of mass such as a supermassive black hole in the center of a quasar. And the reason why physics teachers are still teaching pre-university students the Newtonian theory is that it isn’t wrong. It’s just that it has its limitation and an alternative model should be used when necessary. In comparison, the geometric theory of gravitation by Einstein is a much better view of gravity, but is considered too complex for the average mind of normal adolescents. Therefore, despite the fact that we can use it to calculate how space and time are distorted near a black hole and how that affects the direction in which light travels observed from a different frame of reference, you barely see Einstein field equations appear in a junior college student’s physics textbook. And interestingly, there are also times when Einstein’s theory will seem to break down; just like its predecessor, it has its own limitation too. And that is why to better understand the fabric of the cosmos we need more advanced theories like quantum field theory and M-theory.

What I want to talk about today isn’t physics, but how two seemingly unrelated theories, that are capable of describing the same thing in different ways like the different theories of gravity, are interconnected. In Some Seemingly Complex IQ Questions, Their Solutions, and Techniques, I pointed out that the pattern in the progressive matrices below can be described by using either a principle-based theory or a transformation-based theory. And the same answer can be derived from both theories. 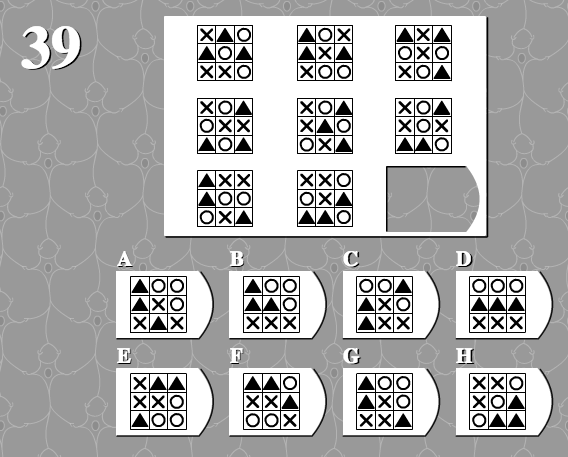 The answer is B. Click here to read the solution if you haven’t.

This question can be solved by viewing either that among the pictures there is a pattern built on the foundation that each row and column has to obey certain principles, or that each picture (except the first one) is the result of certain transformations that are applied to the previous picture.
The first theory I formulated that works is that in each row/column the different sets of similarities in terms of the position of polygon those 3 pictures share with their corresponding neighboring pictures are of the same number. (e.g. The first and second pictures have 4 similarities - they both contain two triangles in the 4th and 6th blocks, a cross in the 7th block and a circle in the 9th block - and 4 is the number of similarities the second and third pictures have.)


But I was not quite satisfied with this theory as it doesn’t really describe the pattern in great details and it allows more than one possible answer to exist (though among the choices the only possible answer is B). So I went on studying the pictures and managed to come up with a more elaborate theory that works. Every picture undergoes a set of transformations to turn into the next picture.

When the next pictures are in the same row, the transformations consist of

And when the next pictures are not in the same row (e.g. from 3rd to 4th picture), there will be a clockwise rotational transformation instead.

Interestingly, this theory too suggests that B is the answer. And this is no coincidence. Using mathematics, we can actually prove that the pattern described in the first theory is the consequence of the transformations described in the second theory. Or in the language of propositional calculus, transformations_in_2ndT ⇒ pattern_in_1stT.

And apparently we can prove transformations_in_2ndT ⇒ pattern_in_1stT mathematically. Now I shall present to you a humble proof of mine: 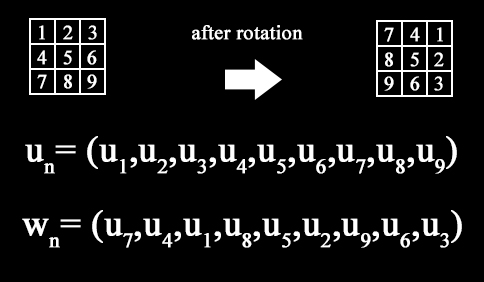 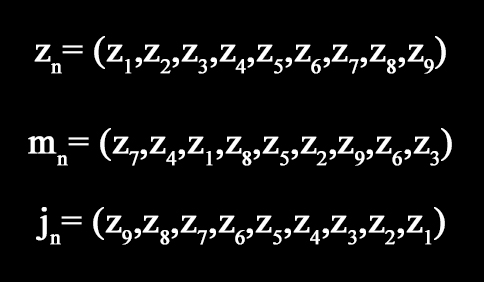 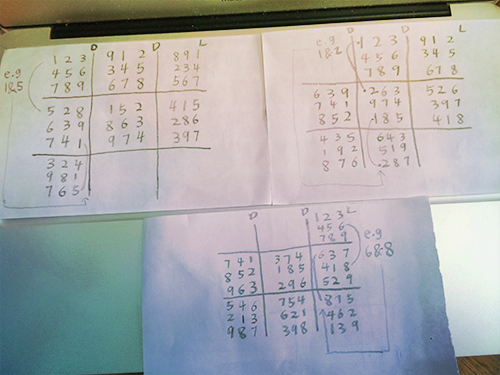 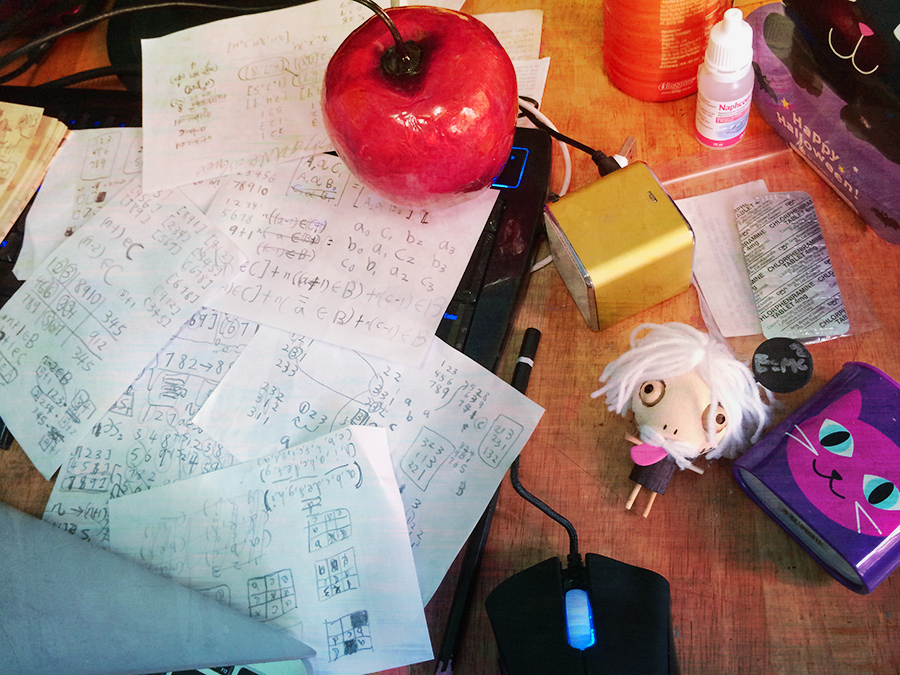