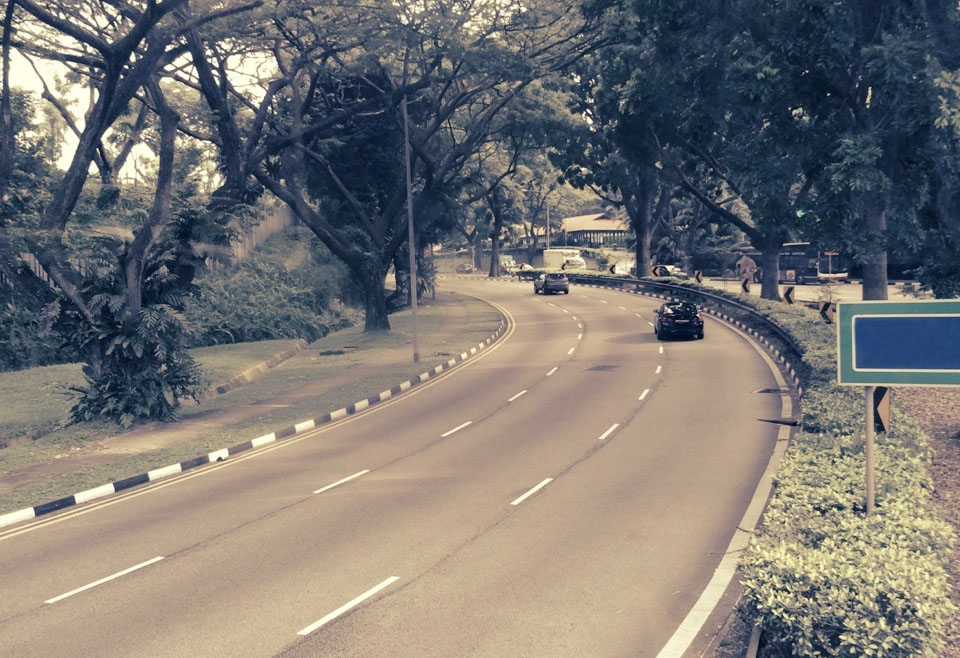 There was a fluctuation in the number of platelets in my blood a couple of weeks ago. It was due to the dengue virus who infected my stromal cells and impaired my bone marrow. The fluctuation ended by going straight to 298 x 10³ per mm³, which is a good indication that I don’t have AIDS or the virus is simply staying dormant as my immune system has once again won the war. (Good one, CD4 in my T helper cells!) And now I’ve earned myself a lifelong immunity to one of the five serotypes of dengue virus. Four more to go. But thanks to it I’ve had to postpone my SATs that were supposed to take place when I was having my dengue fever. And it was really a shame that I spent 1 week lying on the bed, doing basically nothing, and, after recovery, another 3.5 weeks pondering the meaning of life while living my life the way a normal teenager would, probably due to the fact that I’ve secretly promised myself a vacation after I have recovered.

These few weeks have been undoubtedly unproductive.

It is time to put an end to this vacation and the delusion that being unproductive is acceptable and can be justified.

I’ve still got my freelance work to do, an education app to develop, algorithms to look into, lectures on quantum mechanics to watch, differential topology to study, books on fractal geometry to read, a girl to date, dance skills to acquire, and many things to learn, for I am an inexperienced, naive, and (to a certain degree) ignorant layperson who has come into existence approx. 17.75 years ago in this universe that has an age of 13.5 billions years and fortunately (though I don’t believe in fortune) as a member of Homo Sapiens that had been on this 4.54 billion years old Earth for only 0.25 million years, though now and then I doubt I’m a highly intelligent alien who is on a zoological mission to inspect and study the human species. To make things easier I’m having a temporary amnesia and have been biologically reengineered into a humanoid with most cells, tissues, and organs functioning exactly like those of a human’s. But then it would sound self-deceiving and delusional. The belief of myself being an extraterrestrial being cognitively more advanced than humans can really be a humongous ego boost but I shouldn’t forget that this is merely an assumption based on no solid evidence; it is nothing more than a surmise. Rationally speaking, I shouldn’t even waste my time contemplating the possibility of it being true. However, I can’t deny that it is a rather good solution to Fermi’s paradox. 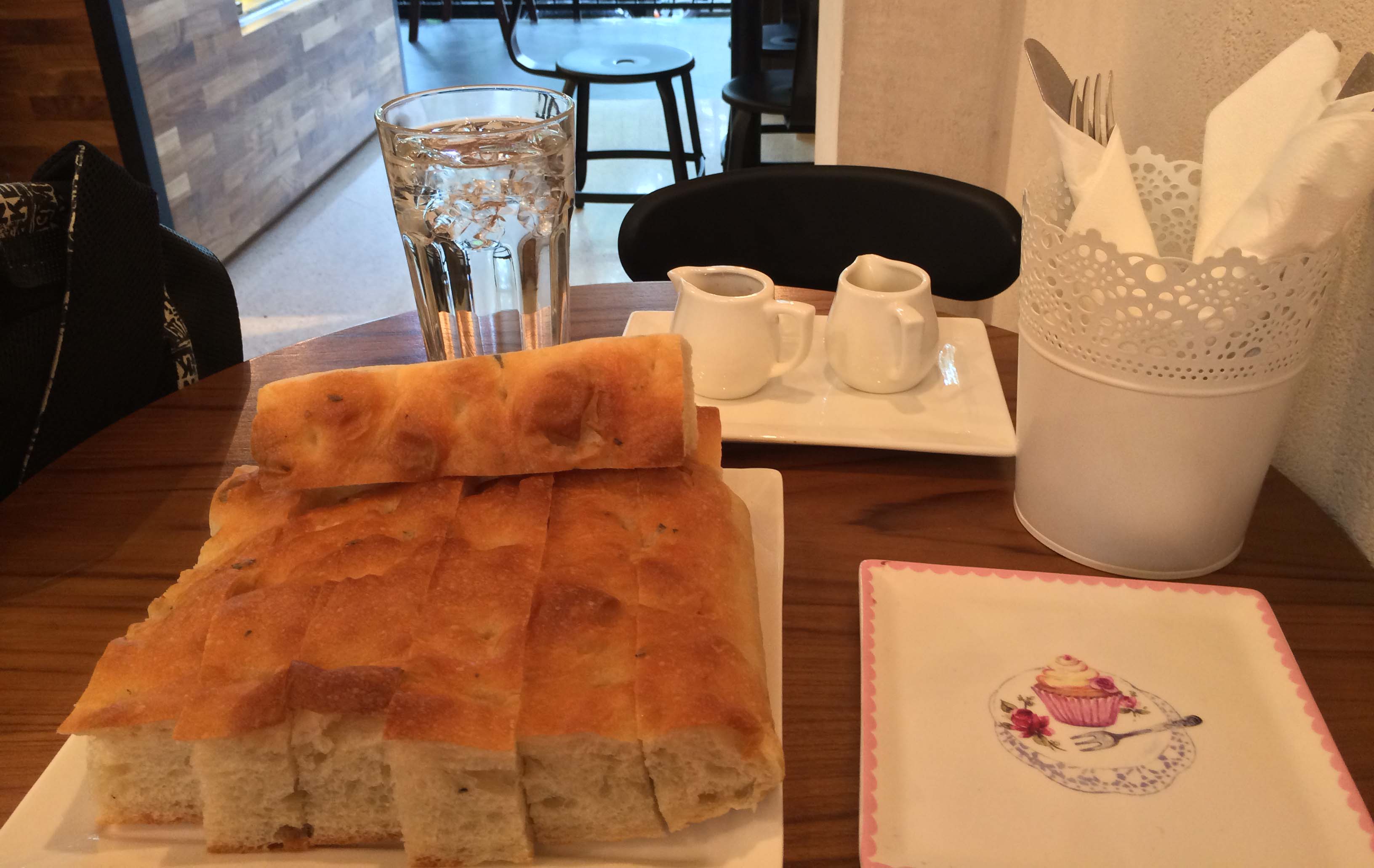 Putting those aside, there are only 5 days left to my SAT physics and maths subject tests. I should, more or less, spend some time to prepare for the tests although they are most likely not going to play an important role in my life, since I’m probably just going to get perfect scores, like what other first-world-country adolescent students with no intellectual disability will get, unless they are not really in a good condition during the test (they will still score high though), or they are talented in something else that can’t be measured academically, and/or they are not being forced to do what they have no interest in and they are simply not interested in some of the things they are learning in school because none of the current education systems are designed to pique students’ interests about what they are being taught and students, or I should use the word children, can easily lose their interests in seemingly complicated things due to various factors.

What I fear more is whether I as a school dropout, who have been staying home studying things I like by myself instead of receiving “standard education” in school, can fully display who I am to Harvard. It doesn’t matter if Harvard is not impressed. If the Harvard acceptance letter doesn’t come to my door this time, I just want to know the reasons behind it. I will improve myself and go for the application again next year. But I do plan to start my semester in this coming summer and I don’t feel like ruining this plan of mine.

Therefore I have to be more productive.